The Crow Trap (1999) is the first novel in the Vera Stanhope Mystery series by the international award winning English author Ann Cleeves. I enjoyed this novel and recommend it for your reading list. Click on the links to learn more about the author and her many books. 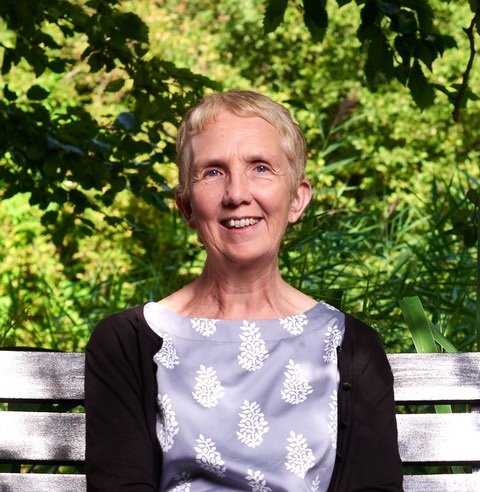 Goodreads Review of The Crow Trap

Three very different women come together to complete an environmental survey. Three women who, in some way or another, know the meaning of betrayal....For team leader Rachael Lambert the project is the perfect opportunity to rebuild her confidence after a double-betrayal by her lover and boss, Peter Kemp. Botanist Anne Preece, on the other hand, sees it as a chance to indulge in a little deception of her own. And then there is Grace Fulwell, a strange, uncommunicative young woman with plenty of her own secrets to hide...

When Rachael arrives at the cottage, however, she is horrified to discover the body of her friend Bella Furness. Bella, it appears, has committed suicide--a verdict Rachael finds impossible to accept.

Only when the next death occurs does a fourth woman enter the picture--the unconventional Detective Inspector Vera Stanhope, who must piece together the truth from these women's tangled lives... 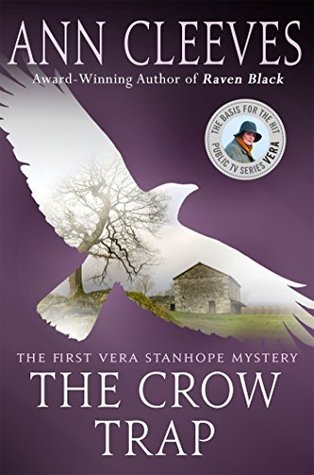 Good morning Roy. May you have a stack of unread books during this difficult time. Enjoy your next read.

We have a bookcase full of unread books but will miss the library access to the newest novels.

A reminder - MCPS has established 20 locations where children up to 18 years old can receive a nutritious meal, starting Monday, March 16. No appointment is necessary.

Roy, today may be a day to sit and read - no business today, snowing and COLD.

The governor has ordered the closing all shopping malls and entertainment venues across Maryland, effective at 5 p.m. Thursday, March 19. Gatherings of more than 10 people are prohibited.

Roy Kelley - With life changes, the worst thing people could do is fall into the boredom trap. Reading is good for all! It takes you on an adventure. Reading is something that never goes out of style.

I have watched the Vera series on PBS.  They are excellent.  By the way, check out the positive news on Margaret Goss post today.  A

"The Crow Trap" sounds like a great read for Ann Cleeves fans, Roy.  Sacramento County has just been ORDERED to self isolate.  My grandson has been visiting from Houston this week.  He goes back home tomorrow.  I actually, plan to read a book or two afterwards.

Thanks so much for your feedback. I hope you are reading a good book.