Rupture (2012) is a thriller and book number four in the Dark Iceland series featuring Detective Ari Thor by bestselling Icelandic crime writer Ragnar Jonasson. Dolores and I enjoyed this novel and recommend it for your reading list. Click on the links to learn more about the author and his books. 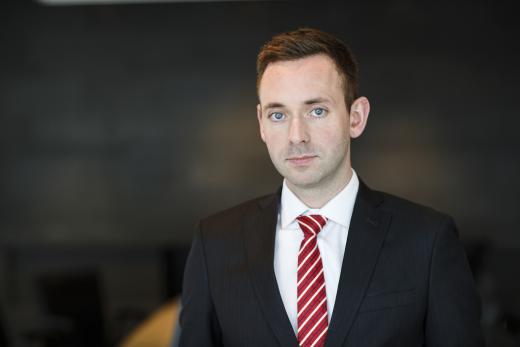 Nightblind won the Dead Good Reader Award 2016 for Most Captivating Crime in Translation.

Snowblind was called a "classically crafted whodunit" by THE NEW YORK TIMES, and it was selected by The Independent as one of the best crime novels of 2015 in the UK.

Ragnar was born in Reykjavik, Iceland, where he works as a writer and a lawyer. He also teaches copyright law at Reykjavik University and has previously worked on radio and television, including as a TV-news reporter for the Icelandic National Broadcasting Service.

He is also the co-founder of the Reykjavik international crime writing festival Iceland Noir.

From the age of 17, Ragnar translated 14 Agatha Christie novels into Icelandic.

Ragnar has also had short stories published internationally, including in the distinguished Ellery Queen's Mystery Magazine in the US, the first stories by an Icelandic author in that magazine.

He has appeared on festival panels worldwide, and lives in Reykjavik.

1955. Two young couples move to the uninhabited, isolated fjord of Hedinsfjörður. Their stay ends abruptly when one of the women meets her death in mysterious circumstances. The case is never solved. Fifty years later an old photograph comes to light, and it becomes clear that the couples may not have been alone on the fjord after all…

In nearby Siglufjörður, young policeman Ari Thór tries to piece together what really happened that fateful night, in a town where no one wants to know, where secrets are a way of life. He’s assisted by Ísrún, a news reporter in Reykjavik, who is investigating an increasingly chilling case of her own. Things take a sinister turn when a child goes missing in broad daylight. With a stalker on the loose, and the town of Siglufjörður in quarantine, the past might just come back to haunt them. 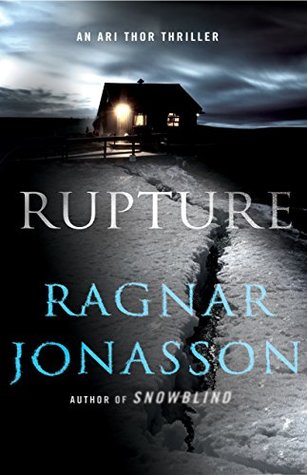 I guess I've been living in California too long but it sounds like it is a book well worth reading!

"Rupture" sounds like a great Ragnar Jonasson read for detective bookworms out there, Roy.

Good morning, Roy... this is an author I have never heard of. My bad... but thanks for the introduction.

Good morning again Roy. Sounds like a very interesting series. I will check him out.

Roy, you sure read a lot of interesting sounding books, and this one is no exception.

That story sounds chilling and full of twists.  It would be great for a long flight, none planned yet.  Love the dahlia photo.  A

Roy Kelley - I appreciate your book reviews. Winter nights are a great time to sit by the fire and read a good book.