Back Blast (2016) is novel number five of the series featuring international operative Court Gentry, The Gray Man, by The New York Times bestselling American author Mark Greaney. I enjoyed this book and recommend it for your reading list. Click on the links to learn more about the author and his books. 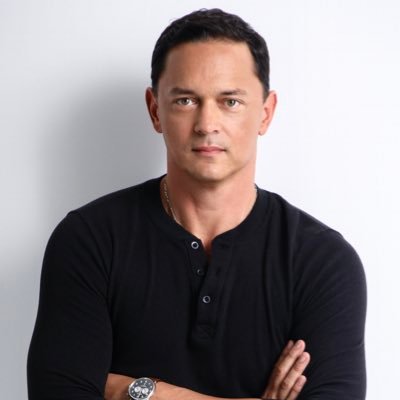 Mark Greaney’s debut international thriller, THE GRAY MAN, was published in 2009 and became a national bestseller and a highly sought-after Hollywood property.

Seven subsequent Gray Man novels have been released to date, including MISSION CRITICAL, and his latest, ONE MINUTE OUT, releases February, 18th, 2020.

Mark is also the #1 New York Times bestselling author or coauthor of seven Tom Clancy novels, including his most recent TOM CLANCY TRUE FAITH AND ALLEGIANCE. He collaborated with Tom Clancy on three Jack Ryan novels before Tom’s death in 2013.

Mark’s books are published in several languages and are also available as audiobooks.

A feature film adaptation of THE GRAY MAN is in development at Sony Pictures.

Goodreads Review of Back Blast

Five years ago, Court Gentry was the CIA's best covert asset. Then, without warning, his masters at the Agency put him at the top of their kill list. Court fled his country and became an enigmatic killer for hire known as the Gray Man.

Determined to find out what made the Agency turn against him, he plans to get his hands on the men who sent him on his last mission, Operation BACK BLAST. What he doesn't realize is that the questions that arose from his time as an American assassin are still reverberating in the U.S. intelligence community, and he's stumbled onto a secret that powerful people want kept under wraps.

The result: everyone has Court in their crosshairs... 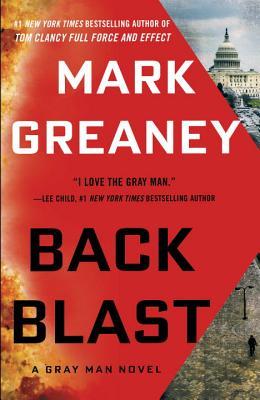 Good morning, Roy... sounds like another page turner of a book.

I've read his Tom Clancy novels, but nothing written solely under his own name.

Thanks, Roy. Another book to add to my reading list.

Posted by Rebecca Gaujot, Realtor®, Lewisburg WV, the go to agent for all real estate (Vision Quest Realty) about 2 months ago

Back Blast sounds like a good read for international thriller readers out there, Roy